Composer’s note
For this piece RAUM which is Axel Rudebeck and me, was commissioned to compose music for an already finished film. There is a bit of me playing the piano, other than that we composed our usual blend of electronic improvised and partly composed noise music. 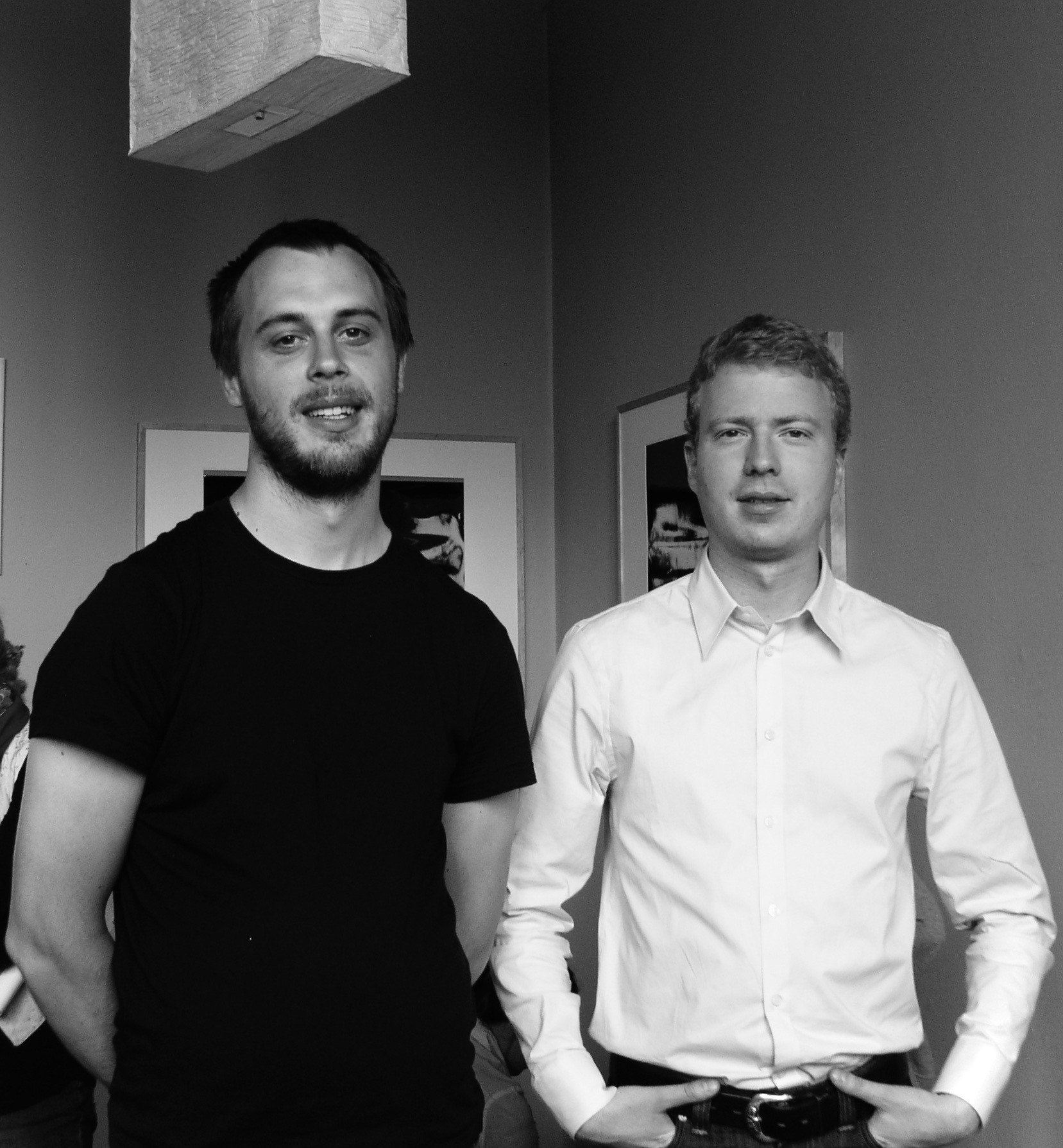 Axel (left) and me at the day of the premiere of The 9 Screws in Ystad Art Museum.

Below is a note from German artist Birgit Ramsauer about the project.

Ystad is a village in the South of Sweden. The city where most of Henning Mankell’s criminal stories take place. Therefore, the village got known to an international criminal stories lovers community. The tourist office even offers a guided tour through Ystad to the crime scenes in Mankell’s stories.
Invited to work with the Art Museum in Ystad I decided to put together a film, a surrealistic criminal story. The actors are furniture from the Swedish company IKEA. The film “The 9 Screws” involves 9 crime scenes in a serie – “the Screw” as the main object in terms of wooden furniture.
At the same time, the 9 crime scenes show the main attractions of Ystad. So the film is a guided tour through Ystad city.

No votes yet.
Please wait...